Many years ago people came up with the idea that eating fat makes you fat, which is bad for you. Unfortunately, this trend caught on, and practically every product these days has a “low fat!” or “no fat!” sticker on it. Sadly, the biology of the human body is not as simple as that, and eating fat does not directly translate into becoming fat.

According to the National Institute of Health, which conducted the largest diet study in the world, compared the results of tens of thousands of women, half of which were on a “low-fat diet”, and the other half were on a “eat whatever you feel like diet”.

The study followed these women for nearly 8 years, and the conclusions were crystal clear. Low-fat diets had effectively zero impact on the weight of the individuals: both groups of women had nearly the same average weight as when the study began. Further, a low-fat diet did not prevent heart disease. So in the end, the participants who ate a low-fat diet were neither less fat or more healthy. Now we feel kinda of bad for all the women in the study who subjected themselves to nearly a decade of not eating delicious fat-enriched foods. 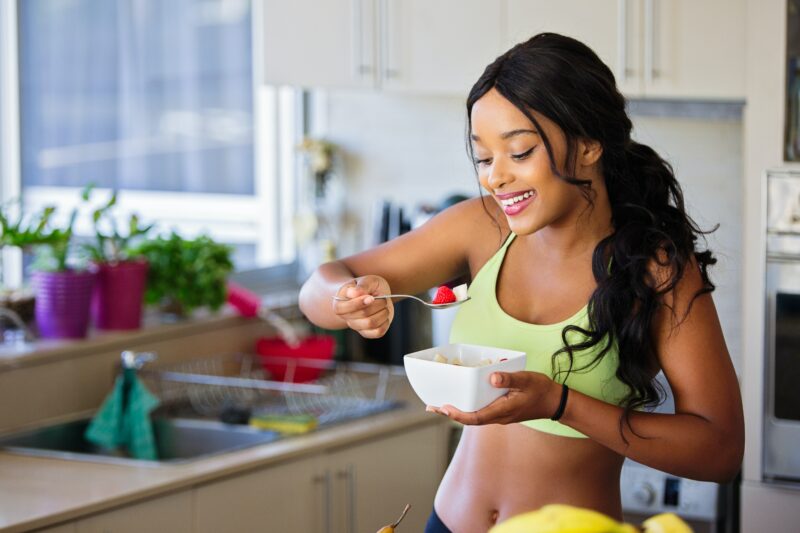 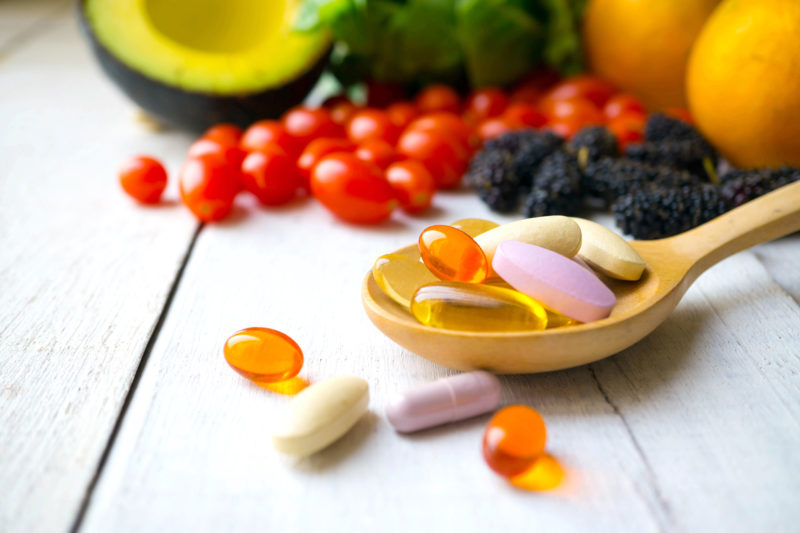 Detoxification
New Year New You
Gut Health Restoration Program
Food of the Future – Cotton Candy Grapes
Are You on the Sumo Wrestler Diet?
Fueling your workouts with pre and post workout drinks.
Recharge Your Batteries
Back to School – Gut Defense For You and Your Children
Load More